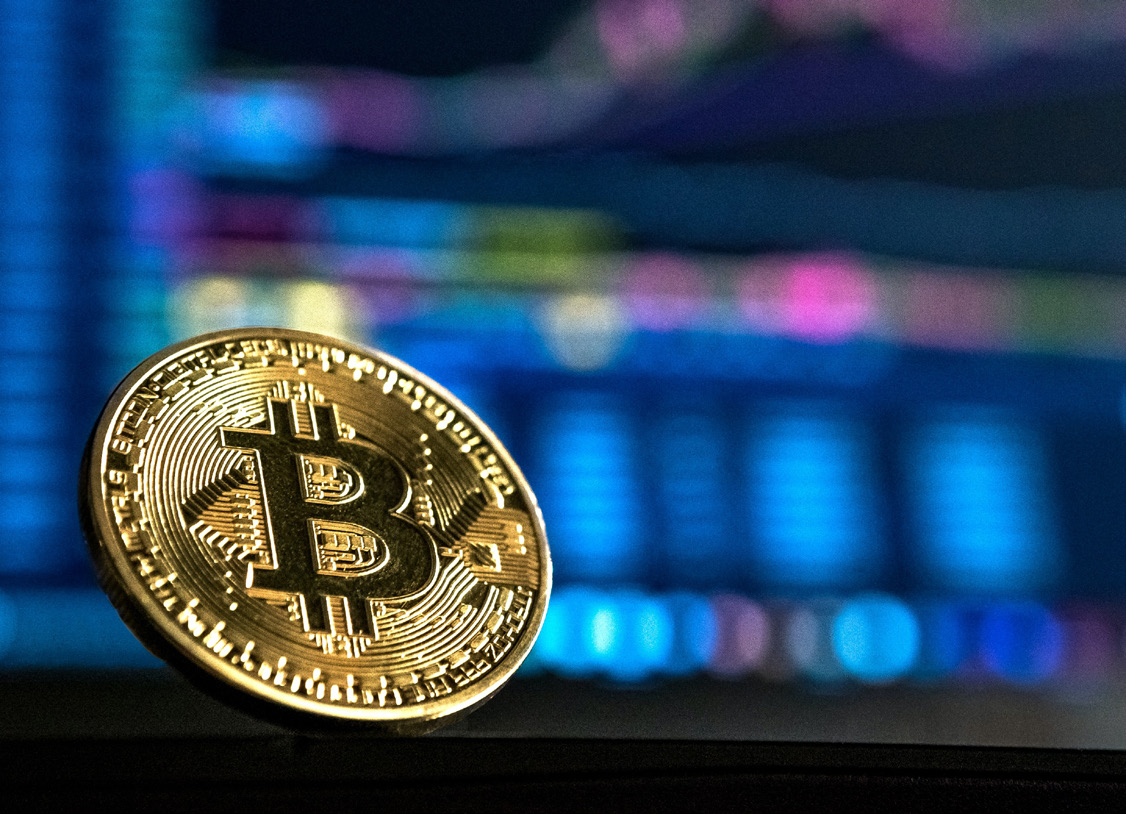 A Primer on Cryptocurrency

Introduction
Over the last 12 years, the cryptocurrency universe has dramatically evolved from its infancy in 2009 when software programmer “Satoshi Nakamoto” authored the first bitcoin white paper and developed the first blockchain database, setting in motion a chain of events that would quickly revolutionize the investment landscape. With a market cap nearing $3 trillion and more than 14,000 types of cryptocurrencies, the space doesn’t appear to be slowing down anytime soon. Yet, while the asset class is still considered to be a highly speculative investment rife with volatility, cryptocurrencies have slowly migrated from the fringes of the internet towards mainstream adoption. The asset class’s popularity has garnered the attention of central banks around the world such as the US Federal Reserve and People’s Bank of China as they work to develop their own blockchain-enabled digital currencies, as well as prominent companies such as Visa, MasterCard, Meta (formerly known as Facebook), Paypal, and Square.

But what is cryptocurrency and blockchain technology?

Bitcoin’s database runs on tens of thousands of computers all around the world where these computers (also known as miners) compete to solve a mathematical puzzle created by the network. While the puzzle is extremely difficult to solve and takes a vast amount of computing power, it is relatively easy to validate via proof of work. The miner that successfully completes the puzzle settles the block in the chain, thereby verifying and adding current transactions to the ledger while subsequently receiving Bitcoin for their efforts. All other miners will then validate the block in the database to ensure it coincides with the rest of the network. Lastly, and central to bitcoin’s decentralized digital database, is the distributed ledger technology which permits individual users to simultaneously access, validate, and record transactions. In other words, a distributed ledger can be thought of as an old library card found in the cover of a book that shows who previously checked out the library book and when, giving the reader a history of where the book has been to anyone on the network.

For example, let’s say Alice wants to send bitcoin to Bob. Alice will effectively send a message to all the computers on the bitcoin database communicating, “I want to send bitcoin to Bob”. Alice has a unique password which serves as her digital signature, communicating to the network this message is originating from Alice and no one else. Since all the computers maintain a copy of the database, the validity of Alice’s transaction can quickly and easily be confirmed. With blockchain technology, settlement occurs in minutes and is memorialized thus eliminating unnecessary delays and providing a transparent, permanent proof of record.

What makes this technology revolutionary to modern finance is the ability “tokenize” digital assets. Tokenization involves converting physical assets (e.g., gold, real estate, art, etc.) as well as non-physical assets (e.g., voting rights, ownership rights, or content licensing) into blockchain. In other words, tokens are a digital representation of physical ownership whereby the tokenization process yields a security that can represent equity, a bond, or anything of value, proving to be operationally efficient with lower costs of capital while offering faster settlement than traditional securities.

Bitcoin: Security, Regulation, & Valuation
Created in 2009 and often the poster child of cryptocurrencies, Bitcoin has become the longest-lived cryptocurrency, withstanding multiple cycles of boom and bust throughout its 12-year history while completing transactions totaling in excess of $1 trillion if converted to USD. Often associated with such concepts as a currency, a store of value, “digital gold”, and internet banking, Bitcoin and the cryptocurrency technology has rapidly evolved from a largely unknown peer-to-peer electronic cash system to a revolutionary phenomenon that has ushered in new financial technology.

Despite the currency’s volatile price action, Bitcoin is often touted as one of the most secure financial networks primarily due to its proof of work blockchain. The Bitcoin blockchain has a proven track record of securely holding hundreds of billions of dollars of value while only processing valid transactions. Furthermore, the Bitcoin blockchain uses a cryptographic process whereby secure communications are sent via encryption and decryption between trusted parties while still settling approximately the same value of transactions each year as PayPal, all without the input of a single employee or central organizing figure.

As a fully decentralized blockchain, Bitcoin is able to benefit from a lack of government oversight whereby thousands upon thousands of computers in virtually every country of the world maintain Bitcoin’s database. While some countries have expressed a negative view towards the widespread adoption of cryptocurrencies, as evidenced by the Chinese government’s ban on cryptocurrency transactions, an overwhelming majority of consumers and businesses alike remain open to the concept. Other countries such as Argentina and Venezuela have proven to be a prime breeding ground for the newly created currency as their citizens are quick to look for a currency alternative after having been plagued with decades-long inflation and purchasing power erosion.

Lastly, while Bitcoin and other cryptocurrencies lack common characteristics of a fiat currency, they draw their acceptance and adoption from society via their usage as a medium of exchange. One of the primary determinants used to value cryptocurrencies is consumer demand. As the usability and widespread adoption of cryptocurrencies increase, demand for the asset class subsequently increases, which, in turn, increases the perceived value of the asset class. Another popular method of valuing Bitcoin (and all cryptocurrencies) is known as Metcalfe’s law which states the value of a network is proportional to the square of the number of participants; as participants increase, so does the perceived value. Metcalfe’s law is a popular method for quantifying an increase in value and is most often used in valuing social networks such as Meta and Twitter.

Concluding Thoughts
Disruptive technological innovation—with the benefit of hindsight—seldom follows a path of widespread acceptance and adoption without first surviving the scrutiny of the masses. Yet given the right conditions that same disruptive technology is capable of springboarding societal expectations into the future, permanently advancing economic output while assuredly never returning to the former, now-outdated standard of technology. What began as a seemingly outlandish idea outlined in a 9-page document by Satoshi Nakamoto calling for a decentralized, digital currency has grown to be a legitimate alternative to traditional money while popularizing blockchain technology. This technology gave rise to having a distributed database whereby no individual party “controls” the database, but rather the database maintains a verifiable public record of accounting. Without the need of a trusted intermediary, this technological innovation ushered in the ability to rapidly settle financial transactions and continues to disrupt financial markets today. Although many questions remain unanswered pertaining to the future of cryptocurrencies and blockchain technology, the creation of this new asset class and financial ecosystem is an extraordinary event with unbounded potential in permanently advancing financial markets and world economies.

Not Investment Advice or an Offer | This information is intended to assist investors. The information does not constitute investment advice or an offer to invest or to provide management services. It is not our intention to state, indicate, or imply in any manner that current or past results are indicative of future results or expectations. As with all investments, there are associated risks and you could lose money investing. Argent Financial Group is the parent company of Argent Trust, Heritage Trust and AmeriTrust.