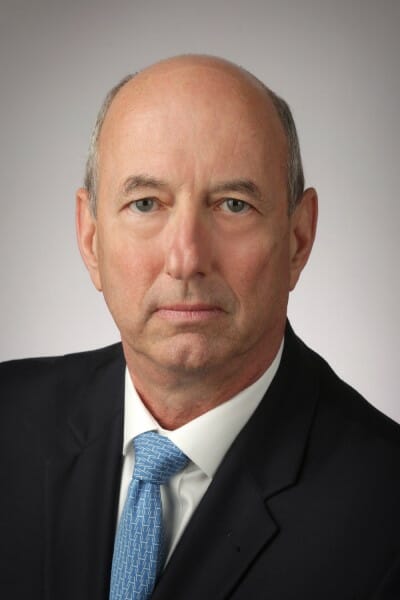 The House Ways and Means Committee’s proposed legislation released Monday, September 13th, has major implications for individuals and families in higher tax brackets.  While many of the specifics don’t go as far as the hikes President Biden was seeking, there are significant increases from the current tax rates set by lawmakers in 2017. For reference, I wrote earlier this year about how tax changes could affect high-net-worth individuals and possible repercussions of proposed legislation.

This isn’t a time to panic, but assuming legislation in some form is passed, there is a countdown to the end of 2021, and possibly before, to revise estate and income tax plans for individuals and families.

A breakdown of proposed changes are included in articles by Forbes, Journal of Accountancy, and Bloomberg. There are many, as the bill checks in at over 600 pages. And there are numerous major differences from the “Trump Tax” legislation of 2017. Here are just some of the items high-net-worth families should be aware of. The list is not comprehensive:

Four takeaways from this proposed bill

1| Taxes on capital gains and qualified dividends would see an increase, with the top tax rate moving from 20% to 25%, plus a 3.8% Net Investment Income Tax. This rate hike went into effect Monday, September 13, 2021, and would be applied retroactively to that date if the bill passes. Importantly though, President Biden had proposed taxing unrealized gains at death, and this proposed legislation does not.

2| The proposed legislation would substantially limit the use of grantor trusts that have been employed by estate planners and wealthy individuals for a number of years. As a result, many of the favorable trust arrangements, including Spousal Lifetime Access Trusts (SLATs), will be substantially limited, or perhaps, completely eliminated. In short, trusts that are established and contributions that are made to existing grantor trusts after day of enactment will not remove those assets from an individual’s estate.

4| Under the new proposed legislation, if a person’s combined retirement account balances exceeded $10 million at the end of the tax year, a minimum distribution would be required the following year. That amount must be at least 50% of the account balance over $10 million. For example, if the total in combined traditional IRA, Roth IRA and contribution retirement account balances was $20 million, an individual would have to take a distribution of $5 million the subsequent year. In addition, they may be subjected to a new 3 percentage point surtax as individuals with a modified adjusted gross income (MAGI) of $5 million or more.

What does it mean for individual tax rates?

Quite simply, this would be a significant increase in taxation for higher income and high-net-worth individuals.  Married joint filers earning more than $450,000, or individuals making more than $400,000, would see an increase to a new 39.6% tax bracket. Currently, the rate for earners in those income levels is 37%.

As noted earlier, individuals with a modified adjusted gross income (MAGI) of $5 million or more would be subjected to the new 3 percentage point surtax.

This, of course, is not the final legislation. However, it is prudent to assume that rate increases in some form will be forthcoming.

Our advice to clients: don’t let the “tax tail” wag the dog by making rash decisions. Now is the time to think about the potential impact of this legislation. In response to these proposed changes, if they are incorporated into the final version of the legislation that passes in Congress, begin to consider what adjustments may be necessary to your individual and family estate tax plans.

Dut LeBlanc is an executive vice president at Argent Financial Group, the parent company of Heritage. He joined Argent following his retirement from multinational accounting firm KPMG in 2019 after spending 40 years there. Argent is a leading, independent, fiduciary wealth management with offices across 12 Southern states.