Working Together: Why Investment Consolidation Can Be a Wise Strategy 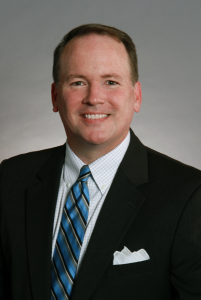 We’ve all heard the phrase: “Don’t put all your eggs in one basket.” Although it’s simply human nature not to focus all our efforts on a single area, when it comes to a person’s financial portfolio, there can be real benefits to investment consolidation.

Almost all my clients have some of their assets invested outside of Argent, and although there can certainly be a benefit to having access to a variety of investment viewpoints, this strategy of spreading assets among multiple advisors tends to make clients feel they’re more diversified than they actually are. In other words, their eggs may still be in one investment basket without them realizing it.

What commonly happens is that a client’s assets with us and their assets with their other advisors will be invested in similar areas of the market — sometimes even in the same exact stocks or mutual funds. Their overall portfolio of investments ends up being much more concentrated than if their assets had been consolidated with a single advisor.

One of my clients, a widower, had invested his and his wife’s assets at multiple firms for many years. He believed he and his wife had done as well as they had because of this strategy. However, he’d never taken the time to look at what his specific investments at those firms were.

When I showed him that a large percentage of his portfolio was invested in the same area of the market among the various advisors, he was surprised. In the end, after seeing that Argent had outperformed his other advisors, he moved more money to us.

The benefits of investment consolidation

One of Argent’s strengths is that we’re a generalist firm — we can do it all, from traditional investments to more advanced strategies (real estate, oil and gas, or other alternative investments). When clients do consolidate their investments, they can qualify for reduced fees once they exceed a certain balance. Quite simply, a client will generally pay less as a percentage of their account if they have balances that exceed certain thresholds.

Especially for elderly clients, investment consolidation can simplify their financial lives. It’s not uncommon to have a few standalone investments or financial relationships that a person might have forgotten they have — a lockbox here, a small checking account there. By identifying all those investments and deciding what to do with them, they can make their assets much easier to pass down to their families

Company-sponsored 401(k)s are one common area where investors end up duplicating their investments without realizing it. Over the decades, as a person moves from job to job, they might build a large nest egg by contributing to a succession of 401(k)s that they never roll over into an IRA. Usually, the investments inside those 401(k)s aren’t coordinated with each other. It’s important to know your overall, aggregate asset allocation among all your accounts.

We had a client who passed away and had left his assets in a trust. When we spoke to the executor about consolidating the client’s investments, they were reluctant until we showed how most of the 401(k)s were heavily invested in the same large-cap stocks, such as Microsoft and Amazon. And because the fees on some 401(k)s were higher than others, some were charging clients more for the exact same investments.

Another way that investment coordination can be beneficial is in helping clients better strategize for their golden years. Sometimes, a client will be well positioned for retirement in terms of dollars saved. But, because most of their net worth is in retirement accounts that can’t be accessed until age 59 ½ without incurring a penalty, taking early retirement would either mean 1) a significant reduction in their income if they choose not to take the funds until after the appropriate age or 2) tax penalties being imposed for early access to the funds.

One of my clients, a woman in her mid-50s, had run a successful medical practice for years and wants to retire early to do ministry-related work. She has been making significant contributions to her retirement accounts for decades while she had a high income. Although she is on track financially to retire in a few years, most of her net worth is tied up in real estate or retirement accounts.

How we can Help

Whether you choose to consolidate your investments with Heritage or not, we’ll work with you to make sure you have a holistic investment strategy that stretches across all of your assets and ensure you are properly allocated. For more information on how we can help call today at 877.887.8899 to speak to one of our professionals. 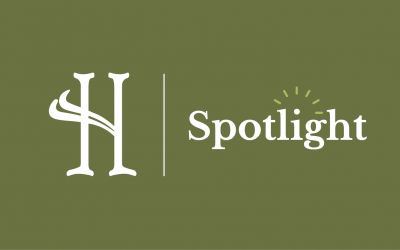 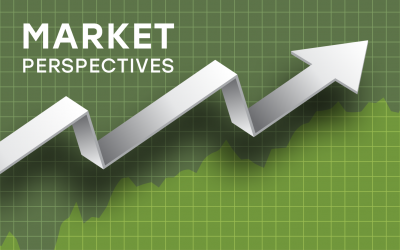